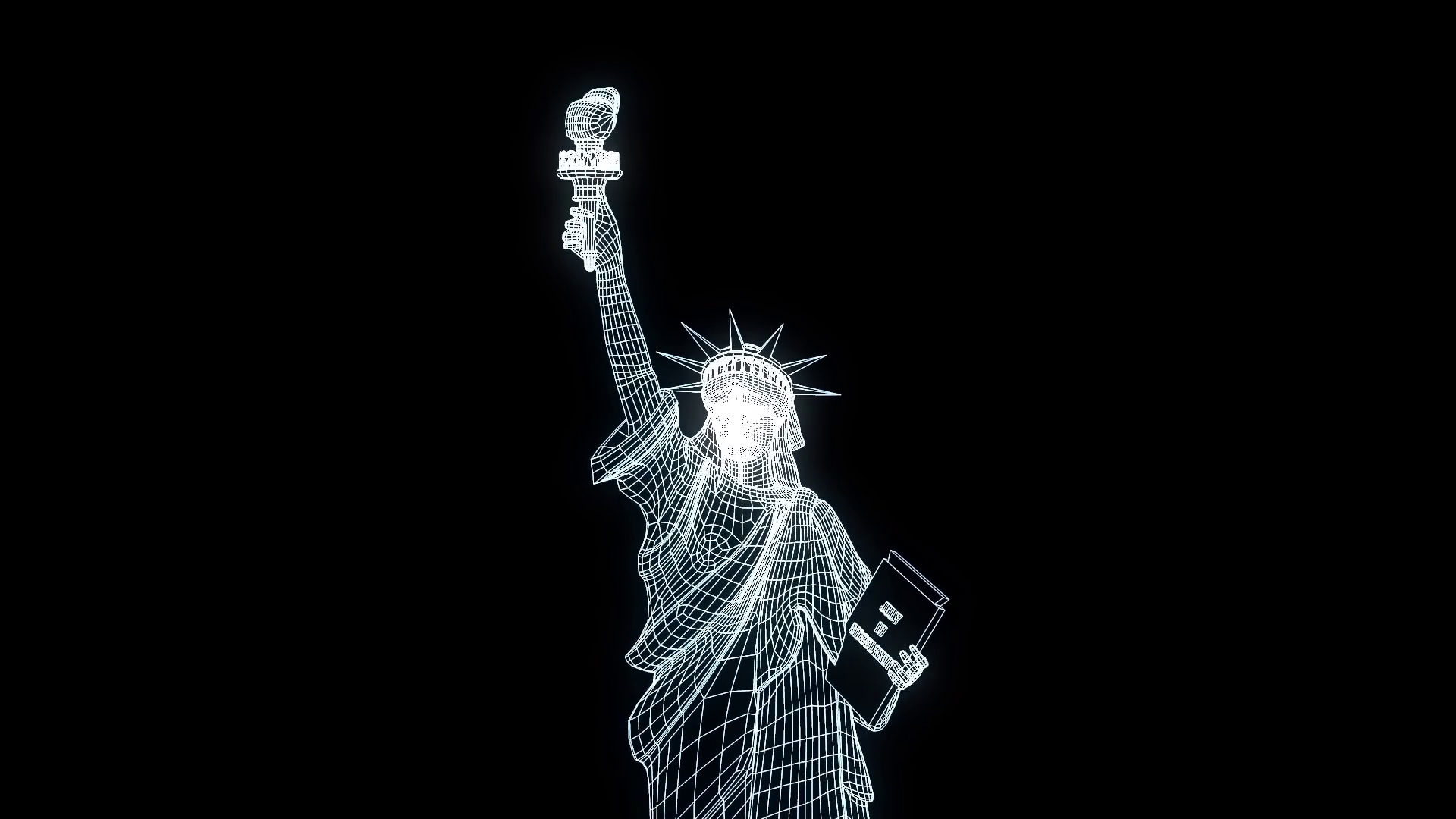 Regarding operating systems, there are photoscan rendering software for all platforms – Windows, Linux and Mac – all of them are  64bit.

The role of experience

From our experience, Windows is most popular among the ones mentioned above. Unluckily,  this does not make Windows the best operating system for photoscan render. This is mostly because of the way Windows utilizes provided hardware. And here comes Linux as an operating systems which uses the computer hardware in completely different way. We won’t get into details,  specifics and terminology because they are somewhat difficult to be explained. We will give you an example of the results regarding calculation of a model we’ve collected for the both Windows & Linux.

Windows vs Linux calculating a model

On the same computer hardware, rendering one and the same model using one and the same software we got about 40% better results using Linux than the results we’ve got on  Windows.
Regarding Mac – we were never able to test how good or bad this operating system performs regarding photoscan rendering. Mac OS is BSD based, which in terms of functionality is much closer to Linux than Windows. Our bet will be that Mac performs almost as better as Linux.

The importance of CPU

Processor (CPU) – as highly intensive processor operation, photoscan rendering highly depends on your CPU’s computing capabilities. We have heard and seen articles that their authors state that CPU power is not too relevant regarding photoscan rendering. Well, that is correct to some extent – but not really.

According to our observation, when you put a 3D scan to be rendered, the process can take all the available cores of your processor. Unluckily, not all operating systems can benefit from multicore platforms (see the first paragraph of this article).

Is the bigger really better ?

If you put a photoscan  rendering on a 48 threaded multicore platform (2 processors/24 cores/48 threads) you will not see this server at 100% load almost never when performing photoscan rendering on Windows. The hardware is there, but it is idling and not used most of the time. On the contrary, when you have 8 threaded workstation (1 processor, 4 cores, 8 threads) you will see it loaded most of the time. But if you put the first machine in our example under Linux, you’ll see  loaded at 100% much often than not under Windows.

Of course, there are blurring lines between the situations described above and the rule of the thumb “the bigger – the better” works relatively good when choosing processors for photoscan rendering. But when you do, you must consider all, especially the operating system.

We at MaxCloudon are a group of computer hardware enthusiasts. As we love to manage and build computers, we have have put our best efforts, knowledge and time to setup one of the best, fastest and affordable cloud computing services.